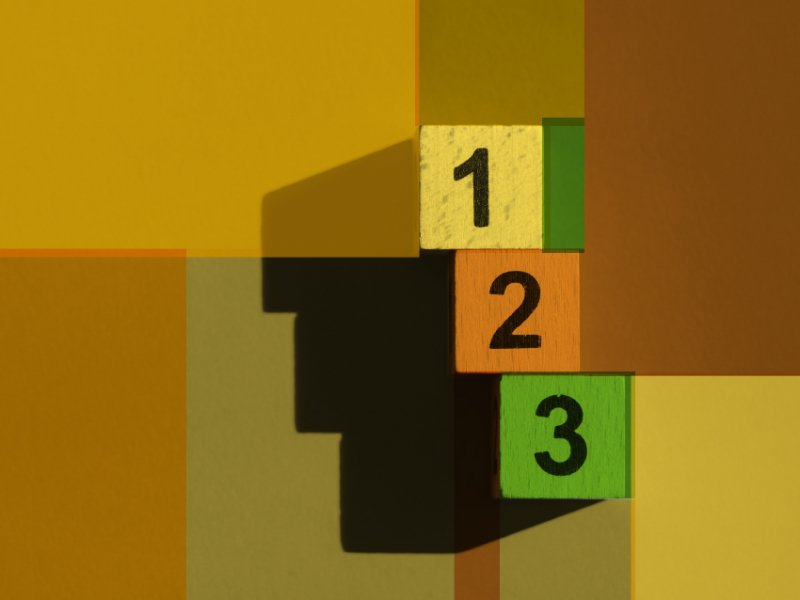 A new study from The Conference Board, Semler Brossy and ESGauge looked at executive compensation pay levels in 2020 at more than 2,500 companies across the Russell 3000 and S&P 500.

As we look ahead and consider how the pandemic will affect pay levels for 2021, we anticipate three trends:

In 2020, median total CEO pay (excluding change in pension values) was up only slightly, mostly due to the effects of the base salary cut announced by many companies since the onset of the pandemic — 2.3% in the S&P 500 and roughly flat for the Russell 3000 relative to 2019. With the elimination of the one-time, pandemic-driven pay cuts (typically in the form of base salary), median total CEO compensation will likely increase for both indices.

A growing variance in compensation between the top and bottom performers

Given the differing impacts of the pandemic across sectors, we expect those that recovered quickly or saw a boost in business to see larger increases in target pay levels and stronger incentive-pay outcomes. In contrast, sectors still experiencing headwinds will likely hold target pay levels flat and may continue facing below-target incentive-pay outcomes. As a result, the spread between upper- and lower-quartile pay levels could widen beyond the spread observed in 2020 of 50%, or $8.9 million, for S&P 500 CEOs.

We also predict a larger variance in pay levels between the top and bottom performers within individual business sectors. For example, in the consumer discretionary sector, retailers with well-established digital platforms were better situated to handle pandemic disruptions than their less entrenched competitors, enabling them to emerge as winners. Essential retailers that were allowed to keep their stores open also benefited, outperforming even expectations that were set pre-pandemic. In 2020, the variance between upper- and lower-quartile pay for those in the consumer discretionary sector was 74%, or $7.6 million.

These retailers will likely be able to move aggressively to retain and reward top talent through actions such as double-digit pay increases and one-time special awards. On the flip side, shareholders and proxy advisors will expect retailers that face continued headwinds and anticipate longer paths to recovery to be more conservative — for example, holding their target pay levels flat — to demonstrate pay-for-performance alignment. Companies in this scenario that decide to increase pay levels to reward and recognize strong individual performance and ensure executive retention should be aware of the external risks and proactively engage with shareholders.

An uptick in the prevalence of performance-based equity

The uncertainty of the pandemic impacted companies’ ability to set long-term operating and financial targets, prompting them to shift away from performance-based stock toward time-based vehicles, including stock options. In particular, for CEOs at Russell 3000 companies with revenues between $25 billion and $49.9 billion, the prevalence of stock options increased from 53.2% in the year prior to 67.7%. Many will likely aim to return to emphasizing performance-based stock in their long-term incentive plans, but expect investors to closely scrutinize any new performance targets, and for some managers and boards to prefer the simplicity of stock options at least for the meantime.

Firms should prepare for no letup in the ongoing scrutiny of executive compensation programs and decisions. In light of the three anticipated trends, as boards, CEOs, and their management teams prepare for year-end compensation cycles and upcoming proxy disclosures, they should ensure that pay actions take into account the experience of all stakeholders (e.g., shareholders, employees, the broader community). For example, positive discretion applied to executive bonus payouts for a company where there has been a large reduction in workforce may lead to increased optical and reputational risk.

Clear rationale should be provided in the proxy for any special actions (e.g., one-time awards or discretionary payouts). Large, forward-looking pay increases should also be supported by strong reasoning, particularly for companies still experiencing headwinds and that may be doubling down on future target pay levels to make up for lower payouts during the pandemic.

Olivia joined Semler Brossy in 2015. She primarily advises public company boards but also has experience with private companies and pre-IPO companies. She has experience across a broad spectrum of executive compensation issues including benchmarking pay levels and practices, annual and long-term incentive plan design, peer group development, and CD&A/ proxy drafting. She has also helped clients navigate Say on Pay challenges and assisted in developing shareholder outreach materials. She brings experience working across sectors and across a broad spectrum of executive compensation issues. Olivia holds a dual B.A. in Economics-Accounting and Psychology from Claremont McKenna College.

This article was originally published in Agenda.