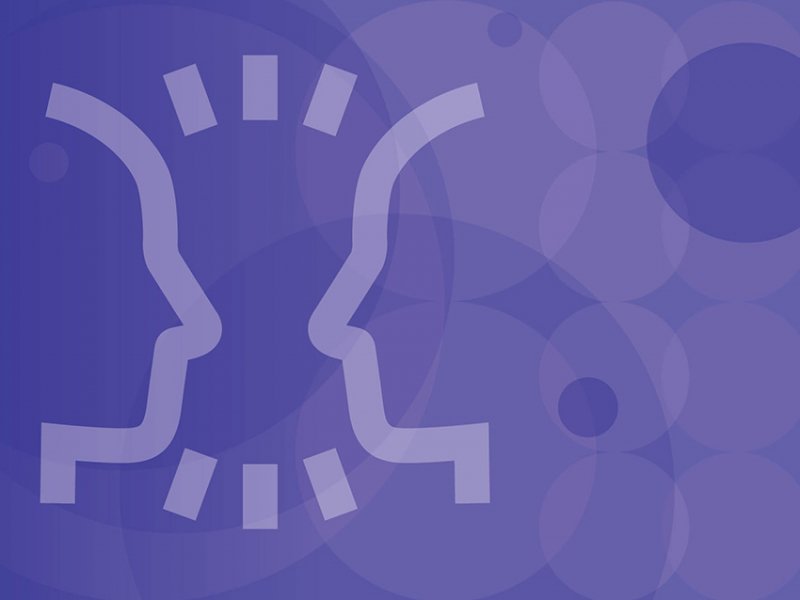 After a decade long bull run, which was stopped dramatically by Covid, rising inflation, the Ukrainian crisis, and Fed action, and which resulted in major market manifestations—a 20% drop in the NASDAQ, a 14% drop in the S&P 500, and the collapse of the SPAC and IPO markets.

When the market faces changes like the above, many boards start considering adjustments to their long-term compensation programs. Many choose modest changes such as  one-time retention-oriented awards, adjustments to performance goals, shortening the performance periods for future awards, and making threshold goals more achievable. These traditional changes can be justified based on facts and circumstances. However, there are downsides. For example, they signal that the Board will step in to adjust plans if pay will not be earned. The philosophy of “pay for performance” goes out the door. Instead, it is replaced by the notion that “we pay when performance is good and we pay when performance is bad.” Further, changing long-term compensation too frequently leads to confusion and a loss of line of sight for participants”

Other companies resort to more extreme measures such as replacing stock with cash or options with restricted stock. But making such changes has several governance implications:

To demonstrate this last point, we compared the gains from similar target grant date fair value programs of a cash LTIP, an all stock option award, and an all RSU award. Model assumptions are in the attachment. Our modeling results of aggregate realized gains are shown in the table below.

Assumes cash compounded at 4.7% interest, RSUs deferred 10 years, and options exercised on 10th anniversary of grant. Assumes one, $100,000 grant made annually for each vehicle.

The gains from the rolling grants are shown in the graph below.

Our findings show that the aggregate gains from options from 20 option grants made over the period 1992 to 2012 with payouts from 2002-2022 were 2 times the cash plan, while the RSU grants were almost 1.3 times as much as the cash plan. Note that all grants were deferred until 10 years after grant —the full option term—and continued to appreciate during this window (cash based on interest rates and stock based on stock performance)—so gains were apples-to-apples. The stock-based grants were more volatile indicating a higher risk/return (see period around the Great Recession), but over time the stock-based grants conveyed the most gains.

So, companies with stock-based grants are best advised to stay the course, unless they are great market timers! Of course, timing the market defeats the principle of “duty of care.”

Four Principles to the Application of Board Discretion

In these times of volatile national and global markets, caused by Covid and more recently by Russia’s invasion of Ukraine, companies have tried to delay goal setting while waiting for more certainty. However, these efforts are often futile as the year wears on and certainty continues to be in the future.

By minimizing discretion, directors give consistent direction to management. They avoid what might be perceived as forgiving poor results and forestall potential criticism from proxy advisory firms.

Balancing the Pandemic With Board Service

While the Covid-19 crisis has caused a significant increase in board workload, the increased responsibilities relating to environmental, social and governance (ESG) matters will continue.

Setting 2021’s Compensation Goals in the Wake of COVID

Setting goals for incentive compensation has long been one of the compensation committee’s biggest responsibilities, made especially difficult by the Covid-19 pandemic.