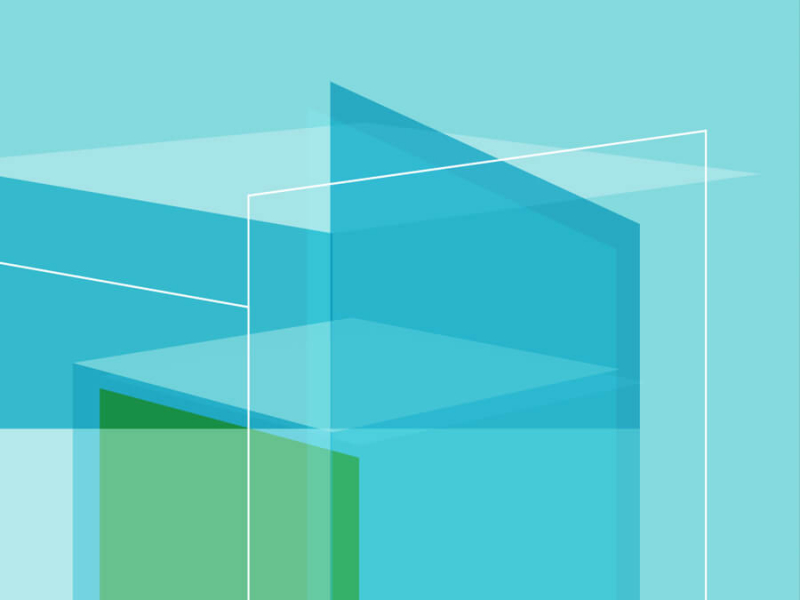 Board diversity is claiming a wider share of the spotlight in boardrooms. BlackRock, Vanguard, and many of the largest asset managers have shifted their focus from addressing proxy access and board classification issues to developing voting guidelines on certain broader environmental, social, and governance (ESG) issues” including board diversity.

In fact, the topic of gender diversity became substantial enough to warrant attention in Institutional Shareholder Services’ (ISS) 2017-2018 policy survey. Diverse boards hold a wider variety of views and perspectives, and as a result, have a more diverse and aware mindset. They are less susceptible to groupthink, and thus are better able to identify opportunities that promote long-term growth.

Despite the advances in ensuring workplace protections, quality education, and corporate mentoring programs to promote female representation, the broad-based gender pay gap and level of board representation for each gender remain stubbornly differentiated. Understanding the short- and long-term drivers of the diversity disparity” and the reasoning behind its slow change” are critical to maximizing the impact of the programs and systems that companies put into place to advance female representation.

Others have written extensively about the gap in board seats occupied by males and females, while the difference in average vote result between male and female director nominees has received little attention. Our team analyzed director election results from the beginning of 2015 to June 30th, 2017 to test whether a difference existed between average vote support for males and females” and whether other factors (e.g., ISS recommendation) impacted these outcomes.

Among Russell 3000 boards, 25% of female directors serve on multiple boards, versus just 18% of male directors. While this bolsters the overall number of seats held by female directors, it does not bring additional qualified female candidates into the fold. In essence, the “typical” female director brings more current boardroom experience than her male counterpart, and thus is likely to receive a higher average vote support and increased ISS “For” recommendation rate.

We found that female directors consistently outperform their male counterparts in director elections among Russell 3000 companies, at both the member level and committee chair level. In each of the last three years, female director nominees received at least 1.1% higher average support than male nominees. The difference may seem small, but we found that the results are statistically significant within a 95% confidence interval in each of 2015, 2016, and 2017.

ISS consistently recommends “For” female directors at a higher rate than males.

ISS and other proxy advisors provide director nominee recommendations based on a consideration of various merit-based factors, such as prior board experience, unique skillsets, and, to a degree, the performance of both the company and the individual director. We found that over the past three years, female directors have consistently received a significantly higher rate of ISS “For” recommendations than male nominees in director elections among Russell 3000 companies. This difference in ISS recommendations is a likely cause for the differences we found in vote results between female and male nominees, since a large portion of voters tend to follow these recommendations when casting their ballots.

While vote support for female and male director nominees materially differs from one another, the individual factors driving this outcome are more nebulous. ISS recommendations and shareholder vote results have shown a consistently higher level of approval for the female director population than the male director population over the past three years, yet little change has occurred during this period to address female underrepresentation in the boardroom. This disconnect led us to look into the types of initiatives that can help facilitate change by educating companies about the barriers to entry that may exist for female candidates.

Boards need to adopt a combination of near- and long-term actions to promote female board representation.

Companies benefit from expanding gender diversity on boards by countering gender bias at every level of the organization. Although systematic change takes time, board diversity efforts should focus on both long- and short-term actions that grow the number of qualified female director candidates and provide greater opportunities for female candidates to achieve first-time directorships. Below we provide two specific actions that boards may consider in building diversity among their board and management teams, for now and for the future.

1. Surface and Nominate Female Candidates for Board Service

Boards typically disclose a “robust policy” in place to evaluate potential board candidates, but the demographics of U.S. boardrooms speak to a potential shortcoming or implicit bias in this area” women represent 25% of executive- and senior-level managers, and only 20% of S&P 500 board seats.

That a higher percentage of female directors serves on multiple boards than their male counterparts signals that boards may be more hesitant to appoint females to their first directorship” otherwise, we would predict that the proportion of one-board directors would be more similar across the genders. There is no dearth of female talent across the landscape of corporate America. As such, it is the board’s responsibility to: (i) seek out high-achieving female candidates who have not previously served as a director; and, (ii) seriously consider nominating these candidates despite their lack of previous board experience.

Boards should take notice of how other organizations have implemented immediately actionable diversity initiatives that have successfully surfaced minority candidates and provided them opportunities that were previously unavailable. A very public example is the NFL’s Rooney Rule, which requires franchises to interview at least one minority candidate for all senior front office and head coaching vacancies, and has successfully increased the representation of minorities in leadership positions.

Prompting boards to take an active approach in surfacing and nominating female candidates would help to amend the current disparity in representation between female directors and talented female executives. When combined with long-term programs that focus on increasing female representation in senior-level management positions, the gender gap in the boardroom will move closer over time.

The Center for American Progress highlights in its 2017 “Women’s Leadership Gap Factsheet” that the gap in gender representation is larger at more senior levels of management. Women make up 44% of the overall S&P 500 labor force and 36% of first- or mid-level managers, yet they only make up 25% of executive- and senior- level managers, and as of the time of this writing, there were only 27 female CEOs among the S&P 500″ less than 6%. Recent research suggests many mentorship programs in place today do not fully address both causes of the gender disparity in upper management and on boards: the availability of pathways for female success and the buy-in into diversity initiatives by male employees.

Effective mentorship or education programs must be created with the full employee population in mind regardless of whether or not they target a specific sub-set of the population. Market-leading mentorship programs should be implemented alongside broader training courses that teach the reasoning behind diversity initiatives. Such courses educate the employee base on issues impacting women, minorities, and other marginalized groups in the workplace, which proves helpful in broadening support for diversity initiatives. It is important that boards monitor and empower the implementation of these programs to signal the seriousness of the effort. As voters, shareholders also own a share of the responsibility to monitor the efforts of the board, and drive home the importance of diverse representation and thinking. A board of directors has tremendous influence and should utilize its power to demonstrate and reinforce a company’s commitment to success in diversity.

This holistic approach to education and support allows employees to see structural barriers that can impact the achievement of their own high-performing colleagues (e.g., market-lagging maternity leave) while also developing key talent for future leadership within the organization. A less holistic approach (e.g., offering only mentorship/ sponsorship programs) may not facilitate the same outcomes, as segments of the employee population may never fully realize the structural barriers that limit their coworkers’ development opportunities.

We do not expect that the topic of board diversity will fall in prominence over the coming years” in fact, we expect that the topic will receive increased focus by boardrooms and investors alike. And, ultimately, we predict that vote outcomes for men and women will mirror each other as their representation in boardrooms reaches more balanced levels” and the talent profile of each become equivalent.

“Does the presence of independent and female directors impact firm performance? A multi-country study of board diversity” by Siri Terjesen, Eduardo Barbosa Couto, and Paulo Morais Francisco in Journal of Management & Governance (September 2016)

How Boards Can Avoid the Pitfalls of DE&I in Incentives

Nearly 30 percent of companies in the S&P 500 used a diversity, equity, and inclusion (DE&I) metric in executive incentive design last year, and a quarter of these businesses did so for the first time, although metrics focus on representation only, easily achieved goals disconnect from long-term aspirations, and metric definitions are not stress tested.

How Boards can Engage Investors on Human Capital Management