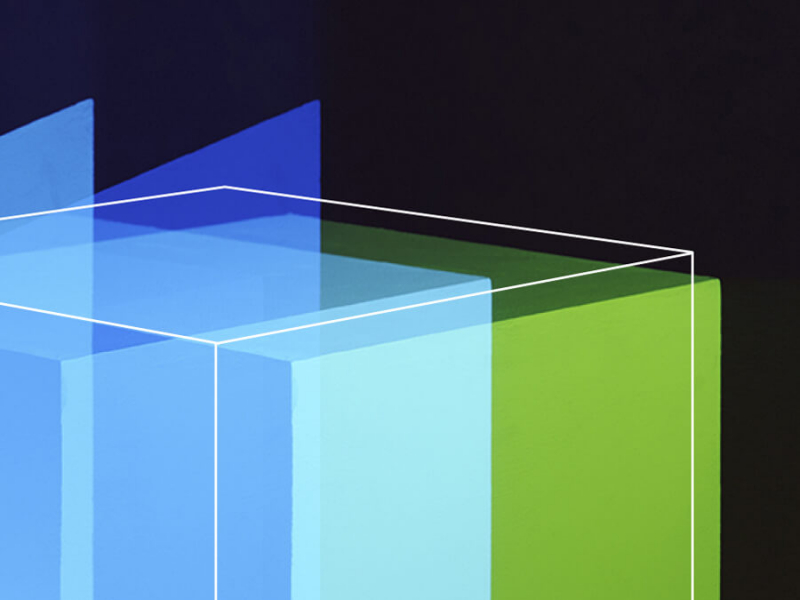 Get comprehensive results and in-depth analysis on proxy voting results

Semler Brossy publishes a bi-weekly Say on Pay & Proxy Results report during proxy season that provides statistics and analysis on voting for Say on Pay, environmental & social shareholder proposals, Director elections, and equity plan proposals. Our report also provides insight on the intersection of proxy voting results and other relevant topics like Covid-19, ESG, and the CEO Pay Ratio.

Turn Around the Outcome

Cycles of Say on Pay

We have learned many things with the data from seven years of Say on Pay voting. This article outlines what we consider to be the three most important impacts of Say on Pay.

Golden parachutes became common in the hostile takeover years of the 1980s, when executives worried about losing their jobs to corporate raiders. The golden parachutes provided executives with lump sum payments, immediate vesting of equity awards and continued participation in benefits following a change in control. Media reports and debacles about failed financial service companies in the 2000s raised public ire over these arrangements. The Dodd-Frank Wall Street Reform and...

Activists at the Gate of Executive Pay

Why activists are concerned with executive pay and what boards and their compensation committees should be doing now to respond to these concerns.

The Semler Brossy consulting team presented on the topic of shareholder activism at a recent NACD Roundtable event on June 3, 2015, in Philadelphia. Download the presentation deck to learn more about: How different types of activists interact with companies How activists are targeting compensation in today's campaigns Dealing with activist shareholders

Understanding the Impact of ISS’ Multiple of Median Test

Our weekly Say on Pay research consistently demonstrates that vote support is, on average, meaningfully lower (28%) when Institutional Shareholder Services (ISS) recommends "against" an issuer's Say on Pay proposal. And, while ISS will conduct a thorough qualitative review before issuing an "against" recommendation, we know that ISS' three quantitative tests are used as a preliminary screen to determine the level of qualitative scrutiny applied.

Have a question? Contact us and we’ll get back to you within a day. 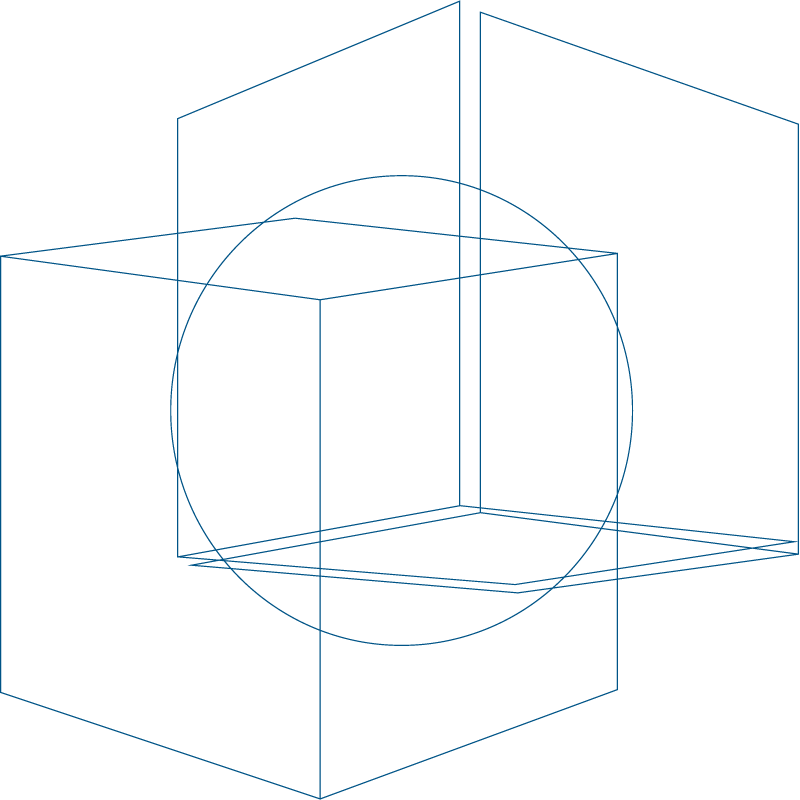