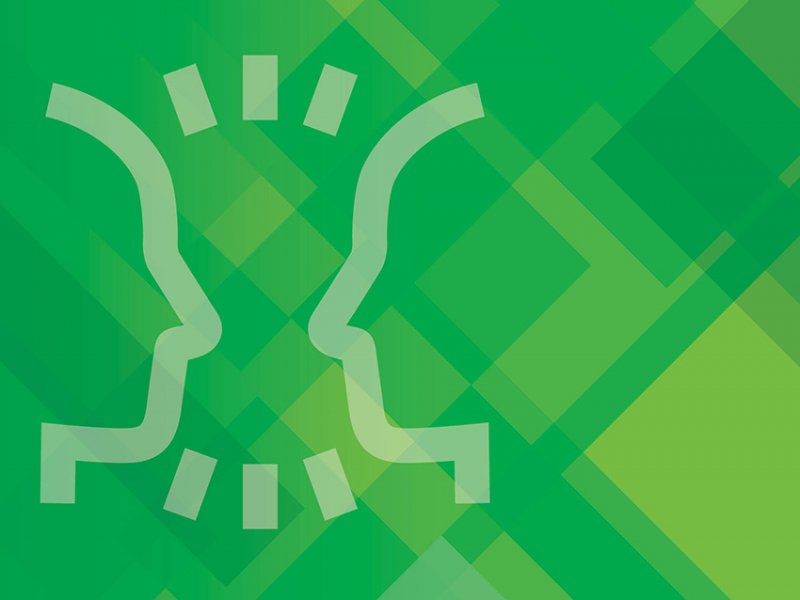 Friedman advocated for shareholder primacy and left it to individual investors to make their own personal contributions (e.g., philanthropic donations) to society. Recent votes on shareholder proposals regarding environmental, social, and governance (ESG) issues indicate that shareholders as a group are increasingly focusing beyond shareholder returns.

This year’s votes on shareholder proposals indicate that many shareholders have clearly come to the “both/and” realization and care deeply about a company’s treatment of its other stakeholders. Votes favoring social and environmental initiatives have spiked: more support for environmental (37%) and social (32%) shareholder proposals than in prior years. The sharp increase indicates higher current and future expectations for EEO-1 statistics, diversity and inclusion efforts, board diversity, lobbying payments, climate impact reporting, and emission reduction target disclosure. Engine One’s win at Exxon Mobile was an exclamation point.

This year’s results represent two departures from the past: (1) good stock performance no longer insulates companies from shareholder recommendations and (2) shareholder proposals are now much more specific about the desired changes. Further, many companies that used to hide behind  “greenwashing”, are now acting as evidenced by such things as movement away from fossil fuels, more diverse boards, and increased use of ESG in executive compensation.

These changes are likely not fads but rather a part of a lasting movement of corporations taking a more active role in espousing and meeting societal needs.

Our year-end report recaps proxy voting results and trends for 2022.