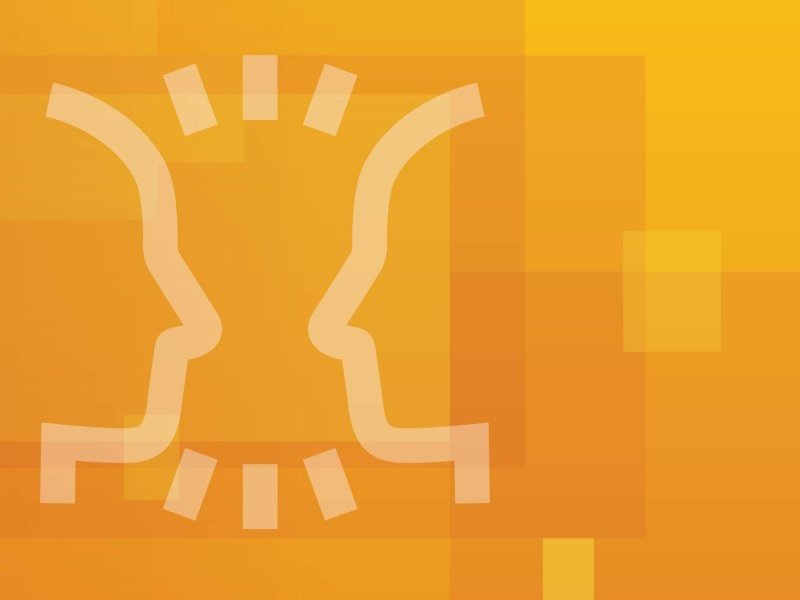 Below is a quick summary of some highlights of the rule, focusing on changes from the proposed rule. Note that the rule applies to substantially all issuers (other than the securities of certain registered investment companies and certain other limited futures products and standardized options).

Likely around a year before this will be effective—as previously mentioned, the rules require the exchanges to adopt listing standards requiring clawback policies that comply with the rules. The listing standards must be adopted within 90 days of publication of the rule in the federal register. These standards must be effective no later than 1 year following publication of the rules in the federal register. Companies will then have 60 days from the time the exchanges rules are effective to adopt a clawback policy.

A few pieces of disclosure here, some of which are new in the final rules—(a) the clawback policy must be filed as an exhibit to the 10-K, (b) any restatement and whether the restatement required clawback analysis must be indicated on a checkbox on the 10-K cover, (c) any clawback action and details of such action must be disclosed (under new Item 402(w) of Reg S-K, which is required for any proxy statement and Form 10-K (may be incorporated by reference from one to the other)), and (d) disclosing the effect of any recovered amount in the SCT.

Generally consistent with the proposed rules, but the final rules include a new definition of “executive officer” that includes all officers disclosed in the 10-K under Item 401(b) of Regulation S-K as well as any other executives with an important role in financial reporting. This generally tracks the Section 16 definition in that it clearly covers the president, principal financial officer, principal accounting officer (or, if none, the controller), and other executive officers with policy-making functions. The final rules also clarify that clawback will only apply to (1) to compensation received after the person became an executive officer (i.e., will not apply to compensation received while an individual was serving in a non-executive capacity, even if received during the relevant clawback period) and (2) if that person served as an executive officer during the recovery period (i.e., will not apply to an individual who is an executive at the time recovery is required if that person was not an executive at any time during the recovery period).

Consistent with the proposed rule, incentive compensation is defined as compensation that is granted, vested or earned based on the attainment of any financial reporting measure, which includes TSR and stock price, despite the challenge of identifying the stock price impact of the restatement.

Consistent with the proposed rules, the amount to be recovered will be the amount received that exceeds what would have been received based on the accounting restatement. The rules also allow for the use of a “reasonable estimate” in the case of compensation subject to stock price/TSR goals, with flexibility around the method chosen to make such a reasonable estimate. The final rules also include examples of how calculations should be performed in various cases, including in the case of bonus pools, and emphasize the principles-based goal of the rules.

Consistent with the proposed rules, the rules do not allow for Board discretion to clawback, other than in certain very limited cases, including (1) where the direct costs of recovery paid to a third party (e.g., reasonable legal expenses and consulting fees) would exceed the amount of recovery, (2) where home country law (not state law) prohibits recovery (subject to certain conditions), and (3) newly included in the final rules, recovery from tax qualified retirement plans. Where recovery is determined to fall within these exceptions, new Item 402(w) of Reg S-K would require disclosure of the amount that would have been recovered and an explanation of why recovery was foregone for each current or former NEO (but only more generalized disclosure for any other exec officers).

What does finalizing these last significant compensation-related portions of Dodd-Frank mean in light of the dramatic changes to the compensation and governance landscape experienced since the legislation was initially adopted?

We analyzed 431 companies with an initial public offering (IPO) in calendar-year 2021 (excluding SPAC mergers). Here are our findings.