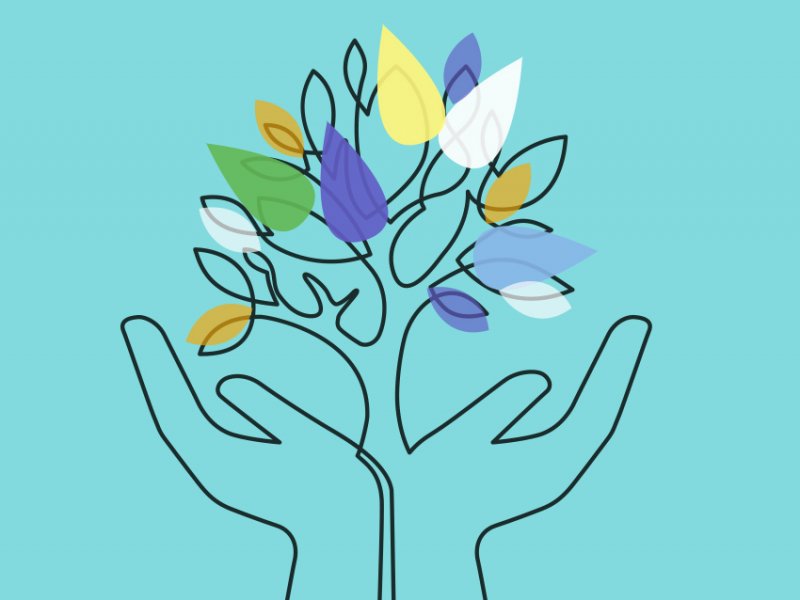 Have boards made progress in offering executives the right incentives to promote diversity and inclusion (D&I)?

On the surface, yes. Among the Fortune 200, 22 percent of companies rate executives with D&I performance incentive metrics, and we expect this practice to increase in the coming years. Many companies incorporate D&I goals in executive incentives as part of a qualitative scorecard, while others carve out 5 to 15 percent of the incentive opportunity to reward executives for D&I progress. One utility company, Alliant Energy, gives a 5 percent weighting to meeting hiring targets for minorities and women in the workforce. Prudential Financial provides for a 10 percent (plus or minus) modifier for long-term incentives based on progress in improving diverse representation.

Still, if paying for performance signals a company’s D&I commitment, events of the past year show that company executives may be lagging in walking the talk. Aside from social pressure, one driver of change is an increasing focus by investors on human capital management disclosure, including D&I. Those investors want to hear how companies are getting value from diverse human capital and the initiatives underway to increase inclusion. In addition, the US Securities and Exchange Commission’s new Regulation S-K compliance guidelines will require companies to disclose their human capital resources to the extent those resources are material to understanding the business and thus elevate the conversation.

Our observations of compensation committees suggest that even when companies implement incentive pay for D&I performance, the measures and incentives have not worked entirely as planned. Evidence suggests that executives have most successfully delivered the “D” in D&I, that is, “hitting the numbers.” They have done less well in fostering the “I,” inclusion—changing the culture.

The upshot is that the jury is out on whether incentive pay used to spur diverse and inclusive behavior has been handled in the most effective way possible. So far at many companies, it appears to have delivered suboptimal, if not subpar, motivational power. That may in turn stymie progress on D&I performance even in companies where boards and management teams have taken a lead in acting.

The lagging effectiveness of pay in meeting D&I goals may stem in part from the way diversity gets worked into pay design. Diversity goals may not be aggressive enough, and they often don’t give executives a strong signal to stretch for outstanding performance. The goals may meet internal standards but fall short of industry benchmarks. Moreover, the amount of incentive pay tied to the goals, often 5 to 15 percent, offers too small of a carrot to grab executive attention.

We can also speculate that another problem is that boards may err on the side of undersetting goals. That could stem from the sensitivity of D&I progress in society today. Few CEOs or directors want to explain to the public why they are falling short of diversity targets. But to the extent that boards act conservatively, executives may not feel adequately motivated by pay to make D&I progress.

To elevate the effectiveness of pay in furthering both diversity and inclusion, a broader spectrum of pay-for-performance alternatives may be needed. One alternative is to approach the performance-pay linkage through promotions as well, promoting only those leaders who build diverse and inclusive teams. Another is to make D&I contributions a gating factor for pay increases.

These two tools may work even more effectively than a carveout in the incentive plans. Both can be tied not only to corporate diversity numbers, but also to qualitative measures that gauge advances in each executive’s thinking, behavior, and actions. Boards can ask, Does this executive encourage people to bring their entire selves to work without suppressing opinions and holding back on initiative?

The board can use promotions and pay raises to send a message outside structured incentive plans that D&I matters: If you don’t promote diversity and inclusion, you won’t get ahead.

By selecting and rewarding leaders in this way, directors spur behavioral modification, not just D&I scorekeeping. They thereby lay the foundation for accelerated and permanent change. As leaders rise and rotate around the firm, the board makes sure the workforce sees that the way their leaders behave on “I” matters as much as their score on “D.” And that’s how companies reap the gains early research on D&I promises. Coveted promotions and pay raises go to leaders who best exemplify a culture of inclusive leadership.

One visible way some companies are showing their commitment to diversity, equity, and inclusion is by linking DEI progress to executive pay.

The Expanding Board Mandate for Human Capital Management Issues

Before You Look to Add DEI to Incentives…

How can a board member evaluate if DEI incentive metrics would be meaningful? As with any key initiative, the dialogue surrounding performance management can give clues as to what does or doesn’t make