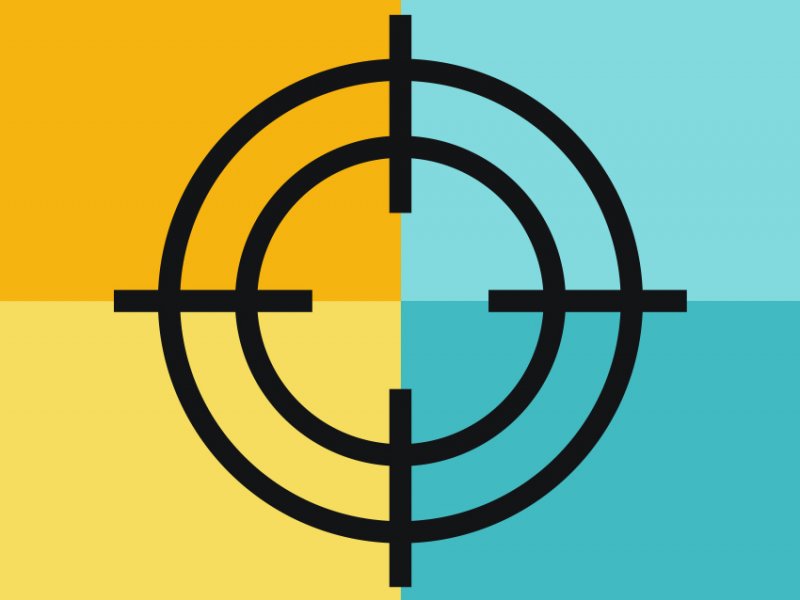 Many business thinkers have criticized corporate “short-termism” that discourages crucial long-term investments in intangible capabilities. Executive pay programs get much of the blame, as even “long-term incentives” last only three years, with the goals for each year’s tranche reset annually.

Those brief periods are understandable given that most company strategies in fast-paced markets require agile responses to near-term market developments. But then how can companies carry out long-term investments?

One answer is to realign pay programs to support the company’s larger mission and purpose, rather than a particular strategy. Boards can link a new set of incentives to progress toward achieving the mission, with an eye to promoting sustainable growth. Once executives are focused on and paid for long-term, mission-driven success, they’ll be more inclined to make the necessary investments.

These new incentives could replace existing three-year plans or become an entirely new set of incentives to complement the existing annual and three-year plans. Two incentive programs would be simpler to communicate and would minimize redundancy. But many boards might prefer a separate, third program to ease the transition from current incentive practices.

Executive pay isn’t the only barrier to long-term commitment: Investor demands for short-term profits and shorter tenures for executives also discourage a long-term vision. Yet compensation can be a powerful influence for a longer-term focus. One compensation solution is to award more shares of stock that take several years to vest, but the research here is mixed — some studies support the contention that ownership promotes long-term thinking, while others do not. There’s also a larger problem: Without actual goals, boards aren’t signaling specific commitments to internal and external stakeholders, nor are they establishing accountability and alignment.

A better approach is to tie pay to the corporate mission. The mission tells everyone the company’s purpose and what it exists to do. It also delineates the boundaries of what a company can and cannot do to achieve its objectives. A company’s strategy emphasizes immediate goals and planned actions at a point in time. By contrast, missions are enduring. A mission focus is particularly important when frequent disruptions interfere with established strategies.

Boards should still expect executives to carry out strategies, and should design annual pay accordingly. But they would do well to introduce a new set of incentives, in addition to or in place of three-year plans, focused on a few enduring mission-driven outcomes.

Unlike current “long-term incentive” plans, each annual cycle of a mission-driven plan would incrementally build on the previous cycle, to maintain progress over time while still allowing midstream adjustment. The plans would last at least three years and require continuous improvement, even if the prior cycle’s goals were not achieved. Financial metrics such as profitability would ensure that the company can sustain long-term investment. And these plans could still require executives to hold substantial stock over the long term.

Mission-driven incentives would address high-priority stakeholder needs, not just those of investors. These truly long-term incentives would promote a thriving, sustainable organization into the future.

Of course, this approach depends on mission statements that specify the “what,” the “who” and the “why” of a company. (Many leaders are clear on what their company does, less so on why.) A good number of today’s technology-driven companies have styled themselves around their mission, such as:

These measures are enduring and not linked to the particulars of the strategy chosen for achieving them. They don’t put a straitjacket on agile strategic changes during long-term transformation. Executives have to make short-term tradeoffs favoring one stakeholder group over others, but the goals encourage a balance of tradeoffs for long-term sustainable performance.

To complement the long-term goals, directors can set annual incentive objectives as milestones, such as (for Tesla) the average range before recharging a vehicle or the entry point cost per vehicle or storage unit, along with the usual financial or profitability measures.

Of course, urgent issues will surely arise at many companies because of ongoing disruptions — either opportunities or threats to future performance, or even major transactions or leadership changes. These situations require solutions tailored to a business’ specific circumstances, with less attention to the overall mission.

Executive pay incentives aren’t the only reason for the too-common corporate neglect of long-term investments. But by adopting a new category of pay incentives, geared to the company’s underlying mission and purpose, boards can promote truly long-term thinking and investment.

Mark has nearly 15 years of executive and management compensation consulting experience with Semler Brossy. He advises clients across industries, with a depth of expertise in retail and consumer-facing businesses and financial services. He particularly enjoys helping companies navigate strategic transformation and turnarounds through thoughtful metric selection and goal-setting. Mark holds a BS in Engineering from Harvey Mudd College.