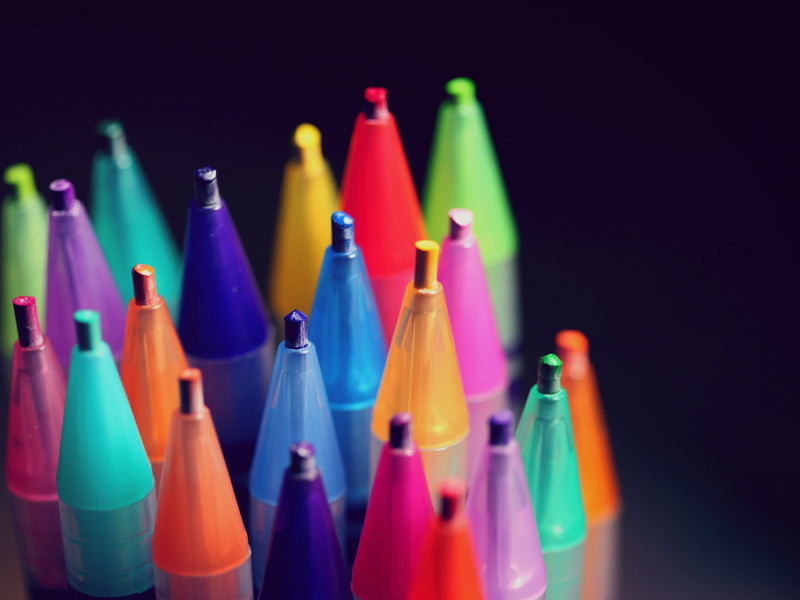 How Boards Can Respond to Calls for Racial Equity

With widespread protests over persistent racism, many boards of directors are looking for their companies to do more to support racial equity. Here are considerations for different approaches that boards and management teams might pursue.

Racial justice is now a top-of-mind concern for all citizens in this country and many activists are calling on corporations to do more. Yet corporations are also expected to address a range of other Environmental, Social and Governance (ESG) issues, including climate change and poverty. Since businesses have finite resources, how should boards of directors proceed, and how might racial justice initiatives fit?

In assessing the ESG issues on which to focus, boards have three considerations. First, can the company make a material contribution toward addressing the problem beyond its own walls? This is largely a function of whether the solution fits within the company’s mission or purpose, and whether the company has the competencies to meaningfully address it. Second, how many of the company’s stakeholders would be helped or influenced by its efforts? Third, what direct and indirect benefits would the company realize by undertaking the effort, such as in recruiting and marketing? Would investments in this area mitigate future risks to the business?

An electric utility, for example, might well decide to focus on climate change by moving aggressively to renewable energy. A bank, by contrast, might prefer to provide financing for affordable housing in minority communities. A company can certainly pursue multiple ESG goals, but the fewer and more focused the goals, the more likely that any of them will gain traction with management.

Companies deciding to work intently on racial justice can pursue several approaches. Boards and management teams can decide on the approach (or approaches) according to the urgency of the moment, the level of time and money they are looking to commit, and the alignment with the company’s mission and competencies.

These efforts are distinct from diversity and inclusion (D&I) initiatives within the company. Almost all large U.S. companies have D&I programs, and 43 of the Fortune 200 incorporate these into executive incentives. Semler Brossy has written extensively on these efforts. (See previous Semler reports, “Executive Pay as a Tool to Advance Diversity Efforts” or “Raising the Board Refreshment Bar: Bringing Diversity Into Committee Leadership.”)

The first approach we have seen companies pursue is to publicly advocate against racism. This can take many forms, such as lobbying for new public policies, advertising in popular media and making speeches on prominent platforms. Companies can go at this alone or in concert with other firms.

A second approach involves donating to nonprofit organizations working for racial equity. Often this work tackles the root causes of racism, such as entrenched poverty due to unequal access to civic resources or economic opportunities. Minority-dominated neighborhoods, for example, often lack high-functioning schools, full-selection supermarkets and affordable health care. In addition to writing a check, we have seen some companies increase their effectiveness by forming relationships with specialized nonprofits — and learning from them along the way. This work has the potential to open up new opportunities for the business as well as enhance its brand.

Lowe’s, the home improvement giant, has donated $55 million to a small-business grant program administered by the Local Initiatives Support Corporation. Concerned about racial equity in recent months, it targeted $30 million for small businesses owned or led by minorities, who often lack access to affordable capital.

A third approach is more ambitious and likely the most impactful: direct action to address these root causes. For example, 27 U.S. banking, tech, media, health and consulting firms recently announced a collective goal to hire 100,000 New Yorkers from low-income and diverse communities by 2030. The pledge includes providing entry-level positions, apprenticeships and on-the-job learning at major U.S. companies for 25,000 students from City University of New York.

Other compelling examples are companies that rely on their missions and competencies to help achieve the goal of racial equity. A company can have its greatest impact by mobilizing its main capabilities to help solve a problem.

This approach draws on the “shared values” approach to corporate social responsibility. Instead of writing checks to combat inequality, for example, Microsoft has donated equipment and sent employees to help develop IT curricula and faculty at community colleges. The goal has been to help students at under-resourced schools learn computer science. A better-trained workforce will benefit Microsoft (and its rivals) in the long run, while addressing inequities in opportunity. By serving society in ways that match its business mission, Microsoft not only boosts its long-term prospects, but also carries out those specific initiatives better than another company — in a different industry — could have.

The same logic applies to fighting racism. Companies can have the most impact by focusing on challenges related to their long-term mission or purpose and their near-term strategy. Directors can work with management to develop initiatives and then track and communicate the success of those initiatives.

In promoting racial equity, companies, alone or with other businesses, can adopt anti-poverty initiatives neighborhoods with a high proportion of minority residents. A supermarket, for example, might invest in healthier offerings in “food deserts.” Following the Microsoft example, tech companies can work with schools, donating or offering low-cost tablets and notebooks loaded with learning apps. With racism now seen as a public health crisis, pharmaceutical companies can concentrate on providing affordable prescription drugs to low-income minority families. Hospitals and clinics can make health care more accessible in a variety of ways. Homebuilders and/or banks can work with nonprofits and governments to boost affordable housing. All of these should tie into a larger corporate goal or mission around future markets or talent bases.

For example, Apple is creating an entrepreneurship camp specifically for Black software developers and is increasing its number of Black-owned suppliers. Fitbit is supporting research projects to address health conditions that disproportionately affect Black people and has pledged to offer more workouts from Black fitness influencers on its app.

Every company is different, so company responses will differ as well. More important than the specific approach or issue chosen are the questions boards and management teams ask in these deliberations. Beyond simply responding to the pressing concerns of society in the moment, companies can increase their impact by matching the external needs with their company’s capacity.

Barry Sullivan carries more than 15 years of experience advising boards and management teams on executive and strategic pay issues. Prior to joining Semler Brossy in 2008, Barry worked within Mercer’s Human Capital practice, and he previously operated a successful building services firm in Chicago. Barry holds his MBA from the University of Illinois, and he carries the designation of Certified Executive Compensation Professional (CECP).

Member of the Dean’s Council for the University of Illinois College of Business. Honored as Author of the Year by WorldatWork.

Moving forward, we anticipate that ESG metrics will continue to become more prevalent among S&P 500 companies before hitting an eventual plateau.

Recognizing both the shrinking of leaders’ tenures and the shifting skill sets needed for future success, many boards are now making succession planning a continual process.

How Compensation Committees Can Improve Impact on Talent Planning

How can committees continue to improve their impact on talent planning without “stepping on the toes” of management—recognizing that the administrative responsibility for talent matters is a management activity?

While there is building momentum to adopt ESG related incentive metrics, it is important to consider the company’s specific business and talent requirements before doing so.

Human capital management (HCM) disclosure is evolving rapidly, and the proxy is quickly becoming the most prominent area for boards to tell their HCM story.

How Boards Can Avoid the Pitfalls of DE&I in Incentives

Nearly 30 percent of companies in the S&P 500 used a diversity, equity, and inclusion (DE&I) metric in executive incentive design last year, and a quarter of these businesses did so for the first time, although metrics focus on representation only, easily achieved goals disconnect from long-term aspirations, and metric definitions are not stress tested.

How Boards can Engage Investors on Human Capital Management