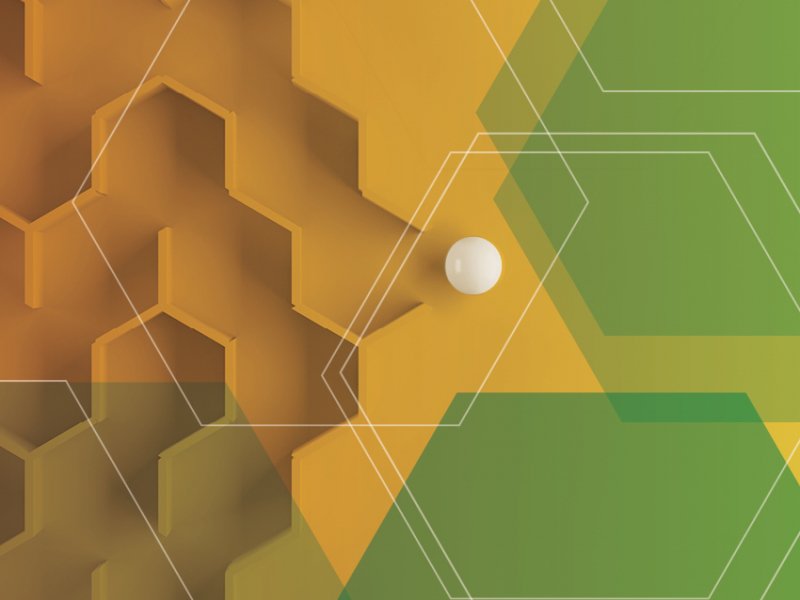 Over the past decade, the implementation of Dodd-Frank provisions such as say on pay, the advisor independence rules and CEO pay ratio disclosure has significantly influenced the evolution of executive compensation practices and disclosures as well as the role of the board.

Now, the SEC has turned its attention to finalizing the open compensation-related Dodd-Frank provisions that remain: clawbacks and pay vs. performance disclosure. Both rules were proposed in 2015. Institutional investors, proxy advisors and other stakeholders have played a meaningful role in driving expectations around executive compensation structure and governance practices independent of delayed rulemaking. Tying a significant portion of executive pay to financial and other performance metrics achievement, or “pay for performance,” has become standard operating procedure, consistent with expectations of the constituencies noted above, with proxy advisors developing their own quantitative and qualitative assessments of the alignment between pay and performance.

Along with this shift to a focus on pay for performance, there has been a move to drive greater executive accountability. In the absence of rulemaking in this area, clawback policies have become commonplace, often allowing for recoupment of compensation not only in the case of restatements or inaccuracies in financial reporting, as is narrowly addressed by Dodd-Frank, but also in connection with various forms of “bad behavior,” particularly following several high-profile corporate scandals. And, indeed, the prevalence of clawback policies that include “reputational” or “financial harm” triggers (other than financial restatements) has increased dramatically. The Shearman & Sterling Corporate Governance & Executive Compensation Survey 2020 found that 65% of the largest 100 U.S. public companies have implemented clawback triggers for detrimental conduct not requiring a restatement.

The impact of institutional investors on market practice is particularly notable in this context. BlackRock’s U.S. proxy voting guidelines, for example, clarify that the firm favors “recoupment from any senior executive whose compensation was based on faulty financial reporting or deceptive business practices.” BlackRock also prefers “recoupment from any senior executive whose behavior caused direct reputational harm to shareholders, reputational risk to the company or resulted in a criminal investigation, even if such actions did not ultimately result in a material restatement of past results.”

So, what does finalizing these last significant compensation-related portions of Dodd-Frank mean in light of the dramatic changes to the compensation and governance landscape experienced since the legislation was initially adopted?

In some sense, perhaps not much. As noted, voluntary clawback policies have become commonplace, companies have their own version of robust disclosure linking pay and performance, and proxy advisors have developed models for evaluating pay for performance.

The devil is in the details. While most public companies have implemented clawback policies, many of which are broader than the Dodd-Frank requirements, the vast majority allow significant board or committee discretion to handle clawback enforcement on a case-by-case basis. Consequently, clawback policies have been drafted broadly without defining all possible conduct triggers, creating accountability balanced with practical considerations and the capacity to mitigate unintended consequences.

The proposed Dodd-Frank rules, however, do not leave flexibility for board or committee discretion, imposing mandatory clawbacks (other than in certain limited cases) while applying only to a narrow set of circumstances (i.e., financial restatements). While the difference seems minor, the lack of discretion — to determine whether to claw back, whom to claw back from and how much to claw back — will likely be significant, with potential impact on issuers’ ability to retain critical executives to correct the errors that led to restatements. The adoption of concurrent clawback policies — the more limited non-discretionary Dodd-Frank policy and the broader discretionary voluntary policy — may become the prevalent and prudent approach, given the mandatory nature of Dodd-Frank clawbacks, the trend toward greater executive accountability and broader clawbacks, and the difficulty of clearly defining all appropriate clawback scenarios.

It is possible that the additional disclosure ultimately will not impact the compensation process in a meaningful way, similar to the CEO pay ratio disclosure. Still, it will likely further focus discussion around “realized” and “realizable” pay, increase the prominence of NEO pay and require boards to take a closer look at the key performance metrics used in their executive compensation programs.

In turning its focus back to finalizing these Dodd-Frank provisions, the SEC understandably has looked to close a significant chapter in the development of key compensation and governance practices. Given today’s market, however, the implementation of these two provisions feels “late to the party” at best. At worst, it potentially restricts boards’ ability to make decisions tailored to circumstances, complicating the tying of pay to performance and the focus on holding executives accountable for their actions.

Here's a quick summary of some highlights of the rule, focusing on changes from the proposed rule.

We analyzed 431 companies with an initial public offering (IPO) in calendar-year 2021 (excluding SPAC mergers). Here are our findings.