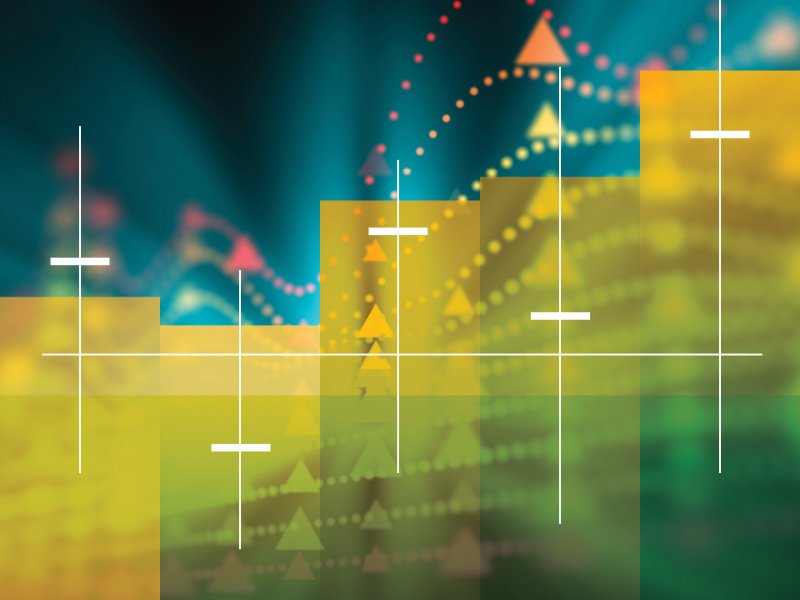 Background of the Rule

The Pay vs. Performance rule, originally proposed in 2015, implements one of the last remaining open compensation-related items of Dodd-Frank, which directed the SEC to adopt rules clearly disclosing the relationship between executive compensation actually paid and the company’s financial performance. Tabular disclosure of executive compensation relative to specified financial measures and TSR is an entirely new requirement, in addition to the existing compensation tables in the annual proxy statement and the CD&A, which typically describe the pay-for-performance metrics chosen by the company.

The table in each annual proxy statement must disclose NEO compensation for the five most recent financial years, both as disclosed in the summary compensation table and “compensation actually paid.” The table will separately include the CEO’s compensation and an average of the remaining NEOs’ compensation.

The table will additionally include certain performance disclosure, including total shareholder return for the company and its peers (either the compensation peer group used in the CD&A or the peers or industry index selected for the Performance Graph in the 10-K), the company’s GAAP net income as well as an additional performance measure chosen by the company that it considers the most important in determining compensation.

Additional disclosure providing a “clear description” of the relationships between the compensation actually paid presented in the table and the company’s financial performance, along with a description of the relationship between the company’s TSR and the TSR of its peers, is required as well. Finally, companies must list 3-7 financial performance measures used to link executive compensation to performance for the most recent year. Companies can include non-financial measures (e.g., ESG metrics) if they are among the most important measures.

As outlined above, the following new table is required:

Compensation Actually Paid is a misnomer.  The name implies that it is what goes into someone’s pocket.  As defined, Compensation Actually Paid is a combination of cash received, perquisites received, pension benefits earned, the year-end fair value of equity granted during the year, and the change in fair value (at vesting or year-end) of equity that was unvested at the beginning of the year.

Total Compensation as reported in the SCT: salary + bonus + NEIP + stock awards + all other

Dividends or earnings paid prior to vesting of underlying award

Disclosure will be included in the upcoming proxy disclosure for public companies with fiscal years ending on or after December 16, 2022, however:

The impact of this extensive new disclosure requirement on executive compensation practices and shareholder relations remains to be seen, particularly in light of the already extensive disclosures included in the CD&A and the proxy advisors’ quantitative and quantitative assessments.

However, the rule presents several implications:

Companies should take steps now and over the coming months to prepare for the additional extensive disclosure. They can start by ensuring all necessary parties understand the requirements and key issues. It’s critical to involve the finance team early to gather the required data and run the numbers—including determining the financial measures to disclose, the appropriate peer group, and how they will calculate fair values. Companies should also consider drafting the narrative and evaluating the implications of the disclosure early to provide an opportunity to assess selected incentive measures and peer groups as well as any necessary changes to the CD&A.

Economic headwinds and volatile markets have significantly affected fiscal year 2022 (FY22) incentive plan outcomes in the retail sector.   What’s more, uncertainty surrounding these external factors creates challenges for retailers to appropriately set goals for fiscal year 2023 (FY23) and beyond — in both short- and long-term incentive plans. This uncertainty has led retailers to […]

Private-to-Public Companies, Their Governance Models, and Influence on Pay

Private companies and private equity- or venture capital-backed pre-initial public offering (IPO) companies fall at one end of the governance and compensation spectrum.

Here's a quick summary of some highlights of the rule, focusing on changes from the proposed rule.

What does finalizing these last significant compensation-related portions of Dodd-Frank mean in light of the dramatic changes to the compensation and governance landscape experienced since the legislation was initially adopted?