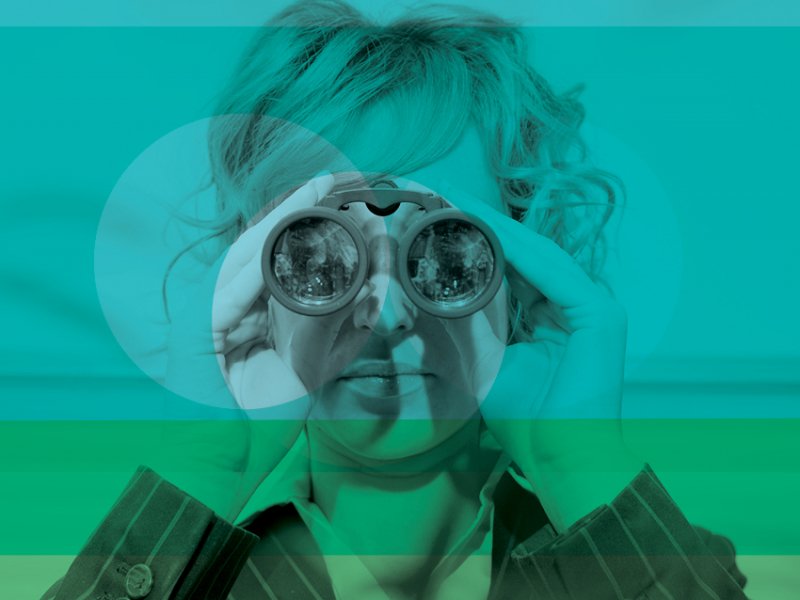 Diversity, Equity and Inclusion in Executive Pay Directors to Watch: Boards Are Testing the Waters

Companies are increasing their efforts to promote diversity, equity and inclusion (DEI). One visible way some companies are showing their commitment is by linking DEI progress to executive pay.

In aggregate, 28% of the S&P 500 mention incorporating DEI in executive pay considerations, but these companies have moved cautiously. Our just-released study of S&P 500 company practices (from proxies filed June 2020 through May 2021) shows that only a small portion (five companies) included full detail about what was being measured and how it tied back to pay design. Another 10 had one of the two — either a specific goal without clear detail on the design mechanics or very clear tieback to design mechanics without a clear target.

The majority of companies mentioned DEI as a broad factor that affects incentive payouts without making the goals themselves clear in the disclosure. As an example, a company might say, “20% of the annual bonus is based on individual performance,” which includes “creating a diverse and inclusive community” among the imperatives. Boards at companies using discretion may still communicate explicit weighting or goals to their executives, but we know only what they revealed in proxies.

These statistics suggest that boards are taking the time to learn by experimenting with various approaches. As with any other new metric, a board should craft DEI metrics to reflect the company’s context and priorities and to complement existing incentive measures.

Compensation is not the only way for boards to hold executives accountable for DEI. Decisions on succession, leadership development and simply the amount of attention at meetings with management can promote change with fewer of the unintended consequences that can come from using incentive pay. Accordingly, adopting DEI in incentive pay should never be a single decision. Boards do better with a process, beginning with elevating the issues internally and externally, clarifying goals and trying out DEI informally in pay. Only then is it appropriate to proceed to explicit weighting and goals.

Margaret works across industries and across different stages of a Company’s development (pre/post-IPO and SPACs to Fortune 100 companies). She thrives in working with dynamic and innovative companies. She is a thought partner for leaders who want to think strategically about talent and the role compensation plays in their organization.

Margaret brings a combination of deep analytical thinking and a client-focused approach. Clients value her engaging approach and the intellectual curiosity and critical thinking she brings to complex issues. She is thoughtful and empathetic when navigating across different stakeholders and knows how to help facilitate constructive dialogue in sticky situations.

Diversity, Equity, & Inclusion Metrics in Incentives Across the S&P 500

The Expanding Board Mandate for Human Capital Management Issues

What (if any) role should ESG play in their companies’ compensation plans, and if used, how should ESG-related incentives be structured?

Before You Look to Add DEI to Incentives…

How can a board member evaluate if DEI incentive metrics would be meaningful? As with any key initiative, the dialogue surrounding performance management can give clues as to what does or doesn’t make

The CHRO’s Critical Role in Times of Crisis

As a Senior Advisor on strategic issues related to executive talent, succession, and diversity and inclusion, in addition to leading the company’s COVID-19 response, Brodsky spoke with Blair Jones about a variety of themes critical to today’s corporate leadership.

Simple Rules for Including ESG In Incentives

There is general agreement that this means that the company should have the competencies and resources to make a material, positive impact on the ESG issue of concern.

Take ESG Compensation Metrics to the Next Level

Spurred in part by the pandemic and the social protests of the past year, shareholders are calling for greater disclosure and commitment to ESG matters, and some are explicitly asking companies to include at least one material, measurable ESG metric in their executive pay plans.