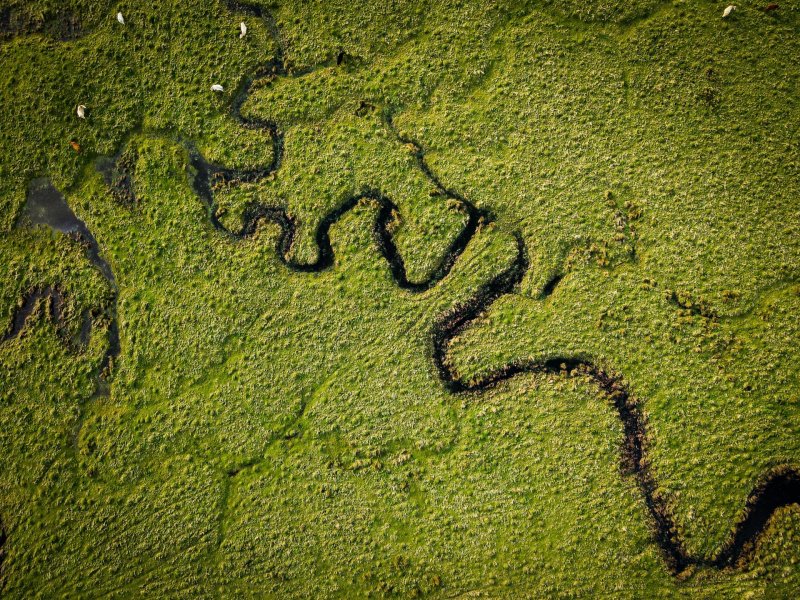 Cycles of Say on Pay Where Are We, and How Have We Gotten Here?

One could be excused for forgetting the uncertainty that accompanied the first mandatory Say on Pay votes just six years ago. The global economy was tentatively rebounding from near-collapse and Dodd Frank promised a sweeping overhaul of our nation’s banking system.

Consumer confidence was creeping up, but income inequality in the United States was reaching levels not seen since the 1920s. Despite rising confidence, people were uneasy, worried something catastrophic could reverse a nascent stock market recovery.

It was under this backdrop that shareholders received the ability to cast an advisory vote on executive officer compensation, a new tool to influence corporate governance. We have learned many things with the data from seven years of Say on Pay voting. This article outlines what we consider to be the three most important impacts of Say on Pay.

An Acceptable Model of Executive Pay and Shareholder Engagement has Emerged

First, a clear model of acceptable executive pay in public companies has emerged, and companies and investors have an unprecedented level of communication about executive pay. Unlimited tax gross-ups, single-trigger change-in-control provisions, and uncapped use of the corporate aircraft are no longer supportable without significant rationale. Instead, we primarily inhabit a space where CEO pay is of “low concern” if below a specific multiple of peer median, where long-term performance is measured across rolling three-year periods, and where future performance dictates the degree to which at least 50% of an executive’s annual equity award is earned.

Pay programs are designed with precision and knowledge of specific investors’ voting criteria—and the reputational risk that accompanies a depressed, or even failed vote. Boards that once wrestled awkwardly to deal with Say on Pay have found their stride, and communication with shareholders about executive pay is commonplace.

Large Companies Receive the Most Scrutiny…

Second, large and high-profile companies face the most scrutiny. The compensation committees for the Dow 30 will face investor scrutiny over executive pay every year. This is driven in large part by name recognition. Investors, proxy advisors, the media, and the broader public relish evaluating the merits of these companies’ pay programs. The largest US corporations are competing for a relatively small pool of talented executives, and their CEOs’ proxy disclosed pay figures are reported and dissected through a variety of media, ranging from newspapers, to the nightly news, to social media. Such disclosure leads to ever-deepening questions: Why was the CEO so highly compensated? Is the magnitude of their pay too far outsized relative to the industry’s median compensation? What has the company’s performance been?

The extra scrutiny, which presumably comes along with extra skepticism, explains slightly more negative Say on Pay voting for the big companies. The average vote result among Dow 30 companies has lagged that of the Russell 3000 in every year since Say on Pay’s inception in 2011 except 2014. One of our readers even theorized that “brand name” companies were performing worse in 2017 Say on Pay voting than in 2015 or 2016. Among the Dow 30, Coca-Cola (75%), DuPont (74%), and IBM (54%) have made headlines for advisory votes with under 80% support. In addition, Conoco Phillips (32%) and McKesson (26%), two other “brand name” companies, have received attention for failing Say on Pay this year.

Third, the largest, most visible companies receive little latitude when they deviate from the model of acceptable executive pay, though this is not to say that smaller companies get a break. Say on Pay voting is panoptic. Any public company that does not meet several exclusions are required to hold a Say on Pay vote and are evaluated by proxy advisory firms in advance of their annual shareholder meeting—and thus manage through the Say on Pay process and the possibility of negative attention.

Deviations from the norm at these largest companies tend to draw the most headlines. Yet boards at these companies continue to risk external criticism and favor their internal pay philosophies and talent needs. For example, equity grants in excess of $50 million remain prevalent despite guaranteed outcry. Ultimately, boards often decide their talents needs outweigh the external criticism. However, it more often results in a negative response from shareholders and proxy advisors than typically seen in the broader universe of companies.

What’s Next? The Dynamics of Trust and Communication between Shareholders and Companies… And Resulting Cyclicality

The forces driving rises and falls in Say on Pay votes depend upon macroeconomic factors, investor preferences, and the evolving focus of governance in the corporate world. Corporate governance activism has shifted to some degree since the passage of Dodd-Frank, back to hotly-debated issues that emerged originally before the financial crisis—among them gender pay equity and the role of companies in combating climate change. This illustrates to us that Say on Pay voting over time is likely to be wavy— votes will swing higher and lower like a pendulum as human nature, economic cycles, and political winds continue to ebb and flow as is their habit. What then should company boards be prepared for as we move toward a new decade?

This predicted long-term vote cycle is driven by a shareholder-company trust/communication dynamic. Trust between both groups was low at the start of the decade—at the top of the curve in the figure on the next page and coinciding with the implementation of Say on Pay. Failure rates in the Russell 3000 nearly doubled between the first and second years of voting as proxy advisors and institutional shareholders cracked down on non-shareholder friendly compensation practices. Gradually, trust between the two groups increased as transparency and communication created the ability for viewpoints to standardize.

We expect that voting will follow a similar pattern to the past: New guidelines, both absolute and relative, will be established by investors and proxy advisors, which in turn will drive down average vote results, as companies will take time to adapt to the new guidelines, and to buck them should they be counter to the competitive pressures at a given environment. A new cycle of standardization will begin, with implementation of programs and governance features that address the new voting guidelines, and these investor guidelines will evolve based on issuer feedback. Eventually, the system will arrive at a new stable state, in which a consistent percentage of companies receive high levels of support (i.e., above 90%).

How Can Boards Prepare For the Future?

What can directors learn from the experience to date? First, they should not assume they can simply bank the trust they have built up with investors and proxy advisors but instead continue to invest in that trust for the future. Communication with shareholders is key.

Second, companies need to remain vigilant of evolving socio-political trends in the world and expected corporate reaction. We have already seen a dramatic increase in support for environmental governance proposals in 2017—and such a swift movement of comparable scale could easily impact Say on Pay voting in future years.

Third, companies should prepare for changes to the macroeconomic landscape and some kind of salient push to change compensation design. To be sure, big companies facing a talent war will have no choice but to buck convention in selected instances. However, companies large and small have to manage their Say on Pay votes, even those that may not draw the level of scrutiny seen at the largest, most visible companies. Investors worry about the long-term alignment between pay and holistic performance. Unique pay program decisions and designs—such as the use of non-financial, strategic goals—can be viewed as acceptable (and even progressive) so long as they are clearly described and defensible. Boards that continue to build trust with investors by approaching executive pay with transparency will be better positioned when the next wave crashes down.