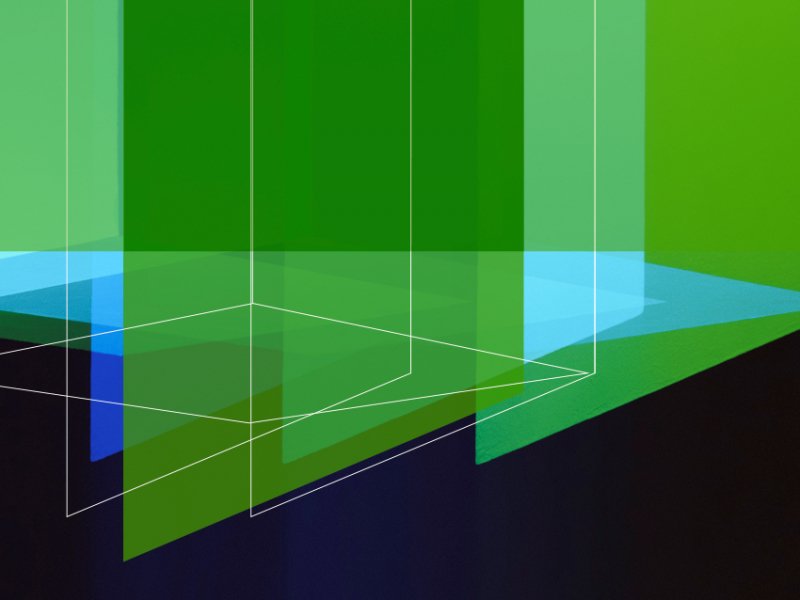 Are 2021 Say on Pay Changes Here to Stay? Primary themes of the 2021 proxy season

Emerging themes from this year’s Say on Pay and proxy voting season suggests a fundamental shift in shareholder and proxy advisor perspectives on compensation. The primary themes of the 2021 proxy season include:

Proxy advisors and several institutional investors released guidelines at the onset of Covid-19 to set expectations on how they would evaluate various Covid-related compensation plan adjustments. Most guidance homed in on acceptable adjustments to add discretion in short-term plans, while advising against long-term plan adjustments. Shareholders and proxy advisors held many companies accountable to these communicated guidelines; however, the rules were more rigidly applied to larger cap companies. Elevated scrutiny of the largest companies raises a discussion about how shareholders have evaluated Covid-19 actions in relation to potential long-term compensation changes.

Proxy advisors and institutional investors came down harder on large cap S&P 500 companies than Russell 3000 companies, which led to a divergence in the average vote. The current 1.8 percentage point divergence in vote results between the S&P 500 and Russell 3000 (88.7% and 90.5%, respectively) is significantly larger than the divergence at this time last year. Additionally, the S&P 500’s average vote result is below 90% for the first time since 2016. Although the [S&P 500] average vote results show a more critical shareholder base, the S&P 500 has a lower ISS “Against” recommendation rate at 10.2%, versus an 11.0% “Against” recommendation rate for the Russell 3000.

Starting in 2019, the expectation for larger companies to provide strong disclosure and proactively engage with shareholders on more controversial pay actions, along with the importance of pay-and-performance quantitative evaluations, steadily increased year- over-year divergence. This multi-year trend suggests a developing shift in voter mentality that accelerated in 2021.

These shifts in average vote results point to shareholders having a more critical outlook on compensation design and changes for large cap companies (S&P 500) than the broader market (Russell 3000). This year’s separation is even more pronounced given that the Russell 3000 Say on Pay failure rate has declined from 4.2% to 2.8% over the course of the proxy season, while the S&P 500 failure rate has hovered around 4%.

Evaluations of the cause for lower vote results among S&P 500 companies show that actions taken due to Covid-19 played a part in the decreased average vote support and sharply increased failure rate, which is up to 3.7% this year. Controversial pay actions such as special awards and outsized CEO pay packages garnered more media attention at the largest companies. As a result, investors and proxy advisors tended to be more in-tune and critical of deviations from preferred compensation designs at these companies.

Fifty-six Russell 3000 companies have failed Say on Pay thus far in 2021; eighteen of which have failed in part due to material Covid-related adjustments. Discounted for the eighteen failures that are in part due to Covid-19, the adjusted failure rate would be 1.9%. Given many of the failures have not been solely due to these adjustments, we estimate the pro-forma failure rate would be somewhere close to the average rate of 2.3% over the last five years.

Our analysis indicates that special awards granted in 2020 more frequently breached investor and proxy advisor preferred structures for such awards in comparison to prior years.

We estimate that special awards were partly responsible for 57% of Say on Pay failures thus far in 2021, compared to 36% at this time last year. The impact of these special awards was magnified by the rapid equity market recovery following the initial Covid-19 decline. Many special and or annual grants made during the market lows are worth more on paper now than the grant date value. We estimate that four of the fifteen S&P 500 failures were partially due to Covid-related adjustments and ten of the fifteen were due to special awards. Covid-related adjustments amongst S&P 500 companies had an observable impact on average Say on Pay votes. Proxy advisor and shareholder evaluations were consistent with their initial guidance in 2020. They voted critically against companies that made Covid-related incentive adjustments, particularly on long-term incentive actions such as PSU payout adjustments and outstanding PSU modifications. Small degrees of change in average vote support are meaningful given that approximately 75% of companies receive over 90% Say on Pay vote support.

The downward impact of Covid-related adjustments on Say on Pay support has been significantly more pronounced for companies that adjusted long-term incentives. S&P 500 companies that made Covid-related adjustments to the annual plan have received 2.7% lower average vote support than those that made no adjustments, while those that adjusted the long-term incentive plan have received 9.1% lower vote support.

18% of social proposals and 40% of environmental proposals among the Russell 3000 in 2021 have received greater than 50% support. This is significantly higher than any previous year (9% and 16% at this time last year, respectively).

Additionally, the median support for both social and environmental proposals (32% and 37%, respectively) is higher than any other year observed since 2015. The sharp increase indicates both current and future higher expectations for disclosure around trending topics such as EEO-1 statistics, diversity and inclusion efforts, Board diversity, lobbying payments, climate impact reporting, and emission reduction target disclosure.

The elevated vote results and significant increase in passing proposals is part of a longer-term trend in proxy voting that existed side-by-side with Covid-19 changes in 2020. Although we have observed an increase in both Say on Pay failure rates along with an increase in environmental and social proposals, there is no evidence that ESG is a major element of executive compensation reviews.

Semler Brossy’s 2021 ESG + Incentives report found that over half of S&P 500 companies already incorporate ESG in incentive plans; however, prominence varied significantly by company and industry. Industries such as Financials, Industrials, and Health Care currently have the highest prevalence of the incorporation of ESG metrics in incentive plans. Going forward, certain sectors, like Energy, may not only be expected, but required, to include climate-related metrics within incentive design. Compensation Committees have expanded their charters significantly to address these pressures. Investors have quickly shifted to an expectation that environmental and social topics are interwoven with a company’s purpose and are a relevant measure of company performance.

Why Have Failure Rates Shifted and Will it Continue?

In 2017 we hypothesized that Say on Pay failure rates will fluctuate within a wave cycle over time. We expect this game of cat-and-mouse to continue as governance preferences evolve and companies adapt in response to one another.

Covid-19 placed an unparalleled disruption to nearly all companies’ operations at the start of 2020 and created persistent challenges throughout the rest of the year and into 2021. Compensation committees made numerous reactive changes to the incentive programs of their respective companies in an attempt to navigate through the challenges of executive compensation during an unprecedented year. Additionally, the accelerated spotlight on ESG-related governance has increased the expectations of compensation committees and compensation programs. These factors have contributed to a higher-than-expected failure rate in 2021.

What Criticisms from Shareholders are Here to Stay?

The Russell 3000 failure rate at the beginning of the season was 4.2% and is now 2.8%. Despite elevated failures at the beginning of the 2021 Say on Pay season, the decline of the week-to-week failure rate may indicate an intra-year response by companies in their disclosure and year-end pay actions. Shareholders and proxy advisors have increasingly expected strong pay for performance alignment, robust disclosure on pay decisions, and clear rationale for those decisions. However, Covid-19 accelerated expectations as proxy advisors and shareholders wanted to ensure strong shareholder alignment through a turbulent and uncertain environment. The chart below supports the idea that misalignment between pay and performance remains a key element of the Say on Pay analysis, and that practices assumed to be “problematic” are more prominent. This data indicates that shareholders and proxy advisors applied their policies consistently in 2021 despite the tumultuous events of 2020. How Can Companies Stay Ahead of Criticisms? Larger companies should be aware that they are likely to have increased attention from shareholders if they are not transparent about considerations and rationale for making changes. Investors have taken a stronger stance on “principles-based” voting this proxy season, with a specific focus on one-time awards and other actions outside of the ongoing pay program. We suggest several actions that should be in the forefront of decision-making on executive pay:

Pay program adjustments that smooth outcomes in the near term must be contemplated with respect to long-term performance requirements and the expectation that the environment will stabilize.

The “new normal” is not apparent for years after events, so we urge caution in adopting a short-term response to what is most likely a long-term element.

Momentum on ESG will continue to grow and continued dialogue and thinking is needed by both shareholders and companies.

Boards have time to consider corporate priorities and value alignment with compensation programs, since there is no evidence currently that ESG is strongly tied to Say on Pay vote outcomes.

An objective to exercise good governance and accountability to shareholders should support the long-term strategy of the company and retention of key talent.